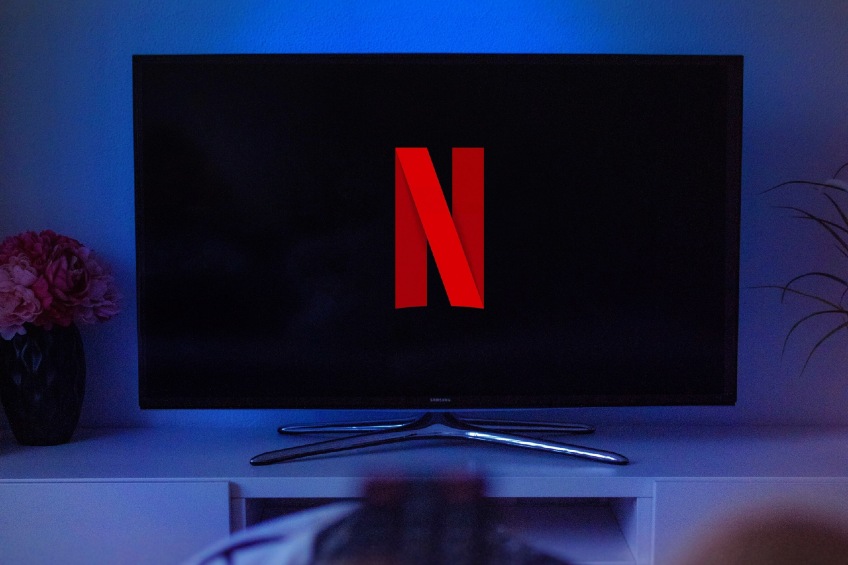 There’s nothing better than ending a long day cozied up on the couch watching your favorite show. However, it can always be a little difficult to find a new show once you’ve binge-watched your go-to series! With such an overwhelming amount of content on Netflix, it can be hard to know where to start. We’ve found some of the best shows on Netflix right now to narrow down your options!

After losing her mother, 9-year-old Beth Harmon is sent to live at an orphanage. One day when she’s cleaning chalkboard erasers in the basement, she meets the school janitor, who teaches her how to play chess. Soon realizing Beth is a prodigy, she begins playing at higher levels, even playing the entire high school chess team at her young age. Follow Beth through the 1950s and 1960s as her chess career evolves and her life takes turns in the form of drug addictions, loss, and learning experiences.

A hilarious yet heartwarming comedy, Schitt’s Creek has quickly become a fan favorite among Netflix viewers. When a wealthy family loses everything, they are forced to move from their luxurious mansion to a motel in the middle of nowhere. As they begin to adjust to their new lives in a small town and small living quarters, they endure culture shock like never before — saying goodbye to their shopping sprees and fancy trips. While witty and funny, this comedy also presents incredible character development throughout the series. You won’t be able to stop watching, and you won’t want the show to end!

For those in search of a thriller and a mystery, Behind Her Eyes is a great place to start. When Louise meets David, an attractive man at a local bar, they instantly hit it off. However, she finds out on Monday at work that he is her boss at her new job. She is even more surprised to learn about his wife, Adele. When Adele randomly befriends Louise, Louise finds herself stuck in the middle of her fling with David and friendship with Adele. As time goes on, she realizes their marriage may have some darker secrets than each of them lets on. Adele’s sinister past can potentially be to blame. With a plot twist and cliffhangers that keep you hooked, this psychological thriller is a great choice for mystery lovers.

Marty is a financial advisor in Chicago. When he finds out that his best client is involved in a Mexican drug cartel, he finds himself in a world of trouble. After making some poor decisions with the cartel, his client ends up dead. Marty knows he’s dangerously linked to the situation, and therefore negotiates with the cartel. He promises to get them the money they are asking for. To get this money, he relocates his family to the Ozarks where he prepares to launder cash. While it seems like a good idea at the time, doing so will turn his life, and his wife and kids’ lives, upside down.

Whether you’re interested in a thriller, a comedy, or a drama, there are plenty of shows to choose from. Check out some of the best shows on Netflix right now! With these options, you’re sure to find your new favorite.

Adams Crossing provides residents with the top affordable luxury apartments in Waldorf. We love offering fun and useful information to our residents, helping them to enjoy all that apartment living in Charles County has to offer. Schedule a tour with one of our marketing professionals to see why we’re a 2020 Top Rated apartment community through ApartmentRatings!

Tips for Stress Management During the Holidays

How To Transition Your Closet to Fall