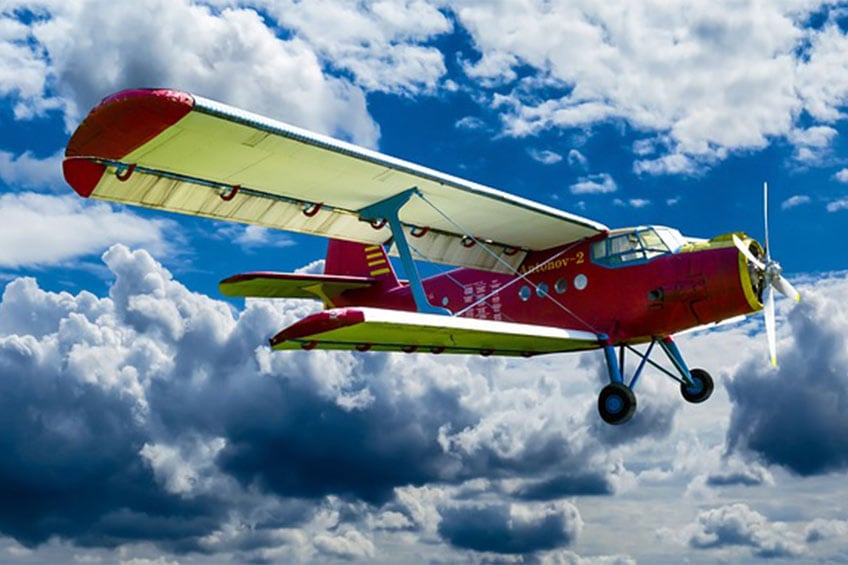 Meaningful holidays dot the calendar all summer long. Keep reading for a list of upcoming holidays in August, each celebrating a different influential group of people.

Coast Guard units around the country celebrate this holiday in remembrance of August 4, 1790. On this day in history, Secretary of the Treasury Alexander Hamilton founded the United States Coast Guard as the Revenue Marine. Today, the Coast Guard remains dedicated to enforcing maritime laws and protecting lives on and off shore.

The Purple Heart Medal is a United States military decoration given to members of the military who have been wounded or killed while serving. It is awarded in the name of the sitting president, and it was created on August 7, 1782 by the Commander in Chief of the Continental Army, George Washington. If you would like to celebrate this holiday, start by donating to the Military Order of the Purple Heart. This organization provides services to Purple Heart recipients and their families.

A presidential proclamation made by Franklin D. Roosevelt in 1939 established National Aviation Day. The anniversary of Orville Wright’s birthday marks this holiday each year. Orville Wright and his brother Wilbur were aviation pioneers who built the world’s first successful aircraft. The Wright Brothers were not the first to build and fly experimental aircraft, but they were the first to make fixed wing flight possible. On this day, the proclamation requests that all federal buildings and installations fly the US flag and promote activities that teach about aviation.

Senior Citizens Day honors senior citizens who have made positive contributions to their communities. President Ronald Regan created the holiday on August 21, 1988. Celebrate this holiday by taking a moment to thank an outstanding senior citizen who has influenced your life.

This holiday celebrates the anniversary of the 1920 certification of the 19th Amendment that granted women the right to vote. The resolution passed in 1973 after Representative Bella Abzug (D-NY) introduced the idea for the holiday in 1971. Use this day to reflect on the United States, a country that would not exist without the contributions of its women.

Located in Waldorf, MD, Adams Crossing offers affordable luxury apartments ranging from two to three bedrooms. Haven’t taken a tour of Adam’s Crossing yet? Schedule a tour with one of our marketing professionals to see why we’re a 2017 Top Rated apartment community through ApartmentRatings!